Recently saw the question ‘If you could bring back something what would it be?’ and it got me thinking.  What would I bring back?  Now don’t laugh but I would bring back the 70’s.  The music, the carefree days of my childhood and yes even the fashion. 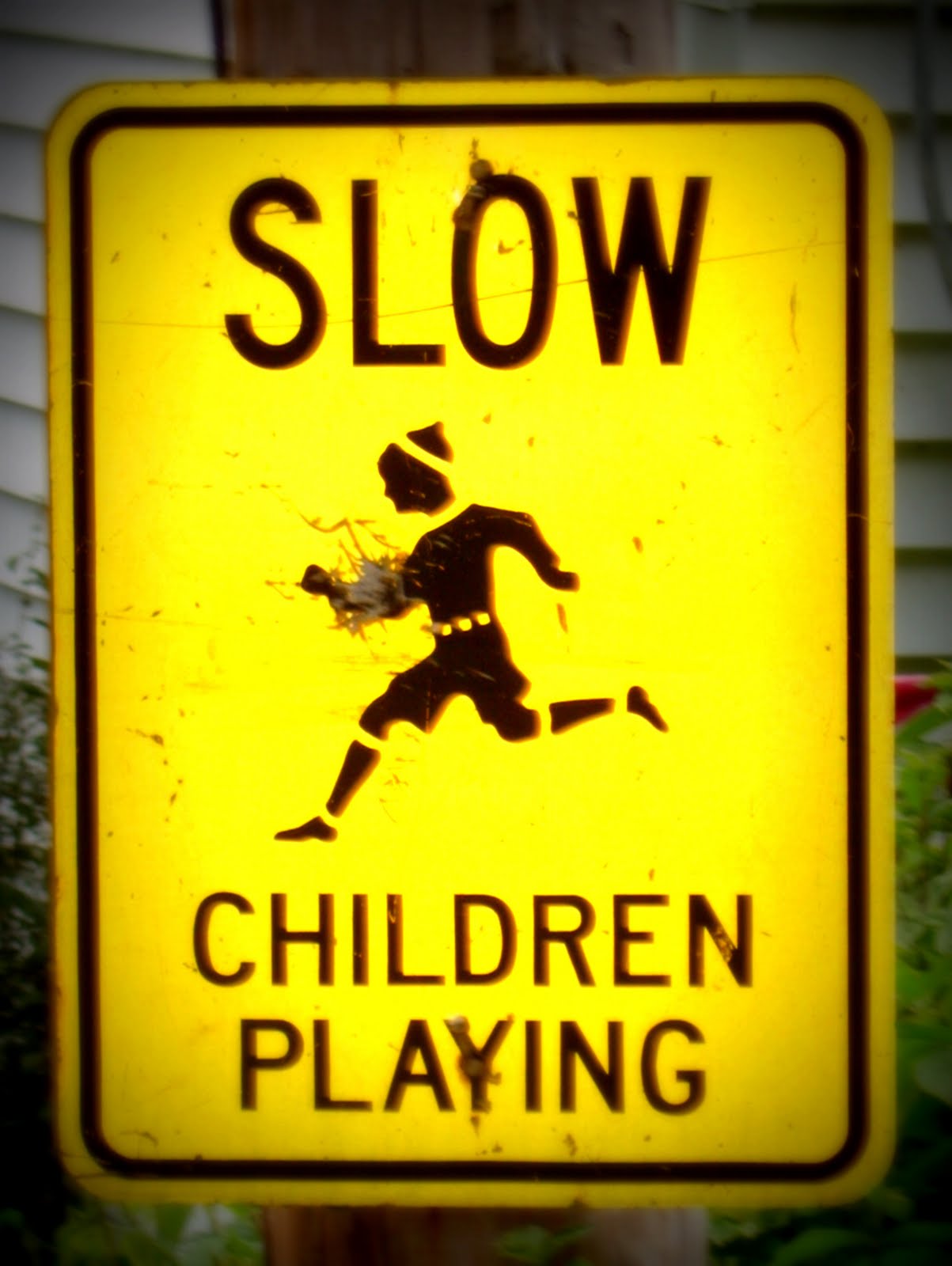 I was a child in the 70’s but remember it to be a fun carefree time.  My days were spent running around the neighborhood with the boys.  Yes I said the boys, you see there were no girls my age only boys, DR, Randy W., Randy G., Gary, Scott, and Lenny.  There were more but these were the core crew.  I have known most of them since I was three and we ran the roads of Carriage Hills together.  We played football, baseball, and went on adventures from sun up til sun down.  We would stay outside and play all day only stopping to grab sandwiches at someones house.  I wonder if our mom’s got together with a schedule of who was providing lunch on what day…I’ll have to ask. Once we ate lunch we were back out to play picking up right where we left off.  Then the dreaded street lights would start buzzing letting us all know it was time to get home because it was going to be dark soon.  The next day would be more of the same and again we picked up right where we left off.

Now the kids sit in the house playing video games or on the computer.  When they do venture out with the neighborhood kids they will play for a few hours then there always seems to be an argument of some sort and they all go back in and back to the video games.  If we had an argument we had to figure it out or fight it out because no one was willing to go home and go in, we would have been bored in the house.  Maybe this is why kids  today get into some of the messes that they do, they haven’t been forced to learn to compromise or work things out with others and they have stuff to do inside.

It’s been fun reminising but at the end of the day I think I will come back to 2012 where my children and husband are.  Maybe I’ll go outside with my son and gather up the neighborhood kids and show them how to play red light green light or mother may I.

What would you bring back if you could?

The Fast Children At Play Indoors pic is from Conrad Abraham